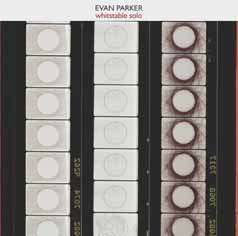 Eight soprano saxophone solos. The 2008 solo concert in Whitstable began as an invitation from artist Polly Read and film-maker Neil Henderson to collaborate on a joint work that included a concert in St.Peter's. These recordings are taken mostly from the concert but, as with LINES BURNT IN LIGHT, one piece was recorded before the audience arrived. These are the first recordings in what has become a series of visits to the church, which has perfect acoustics and is just around the corner from where recording wizard Adam Skeaping now lives. Watch this space. 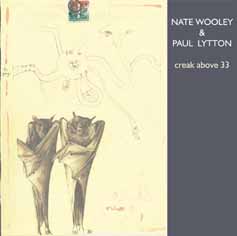 An interesting development in recent times has been the transAtlantic and trans-generational connections being made in the improvisation community. The Emanem recording by Steve Beresford with Okkyung Lee and Peter Evans, and George Lewis' collaboration with GIO are just two recent examples that come to mind. At the forefront of this trend is the duo of Nate Wooley (trumpet & amplifier) and Paul Lytton (percussion & live electronics) bringing two of the most questioning minds in improvised music into dialogue in 2009. 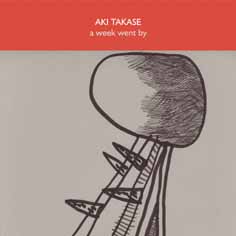 A WEEK WENT BY

Aki Takase's visit to the North East of England resulted in two new fruitful encounters which Chris Trent was on hand to document. The duo with alto saxophonist John Tchicai and the trios with John Edwards (double bass) and Tony Levin (drums) are augmented by solo pieces all taken from the Music Outside Festival of 2008.
"Creating an arc from disparate, spontaneously generated materials; positing authenticity that recognises the dynamic between jazz and improvised music, A WEEK WENT BY confirms Aki Takase’s status as a complete player." - Bill Shoemaker 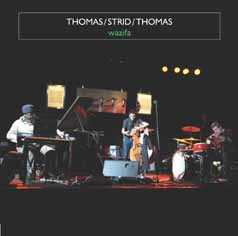 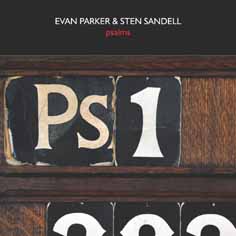 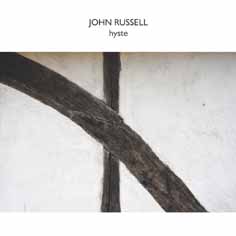 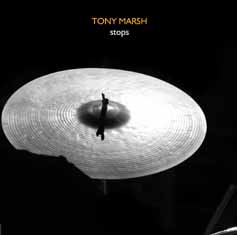 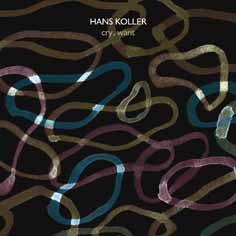 [Hans Koller, piano, composer, arranger, born in Landshut, Germany 1970, resident in London since 1991.
Very loosely related in selected affinity to the late Austrian saxophonist and artist Hans Koller, this younger version has played football with clubs such as TSV Oberlauringen and Dynamo Kebab, has studied ethnomusicology at the School of Oriental and African Studies in London, and also jazz composition with Mike Gibbs and Bob Brookmeyer.
Over the past decade Hans Koller has played and worked with Steve Lacy, Evan Parker, Phil Woods, Harry Becket, Kenny Wheeler, Bill Frisell, Steve Swallow, Jeff Williams, the BBC Big Band, the NDR Big Band, and the WDR Big Band.
He has recorded three big band albums, NEW MEMORIES, LONDON EAR, and SCENIC ROUTES as well as small group work, including a trio with Paul Clarvis and Mark Hodgson playing German lullabies, entitled MOND & STERNLEIN and a trio with Dave Whitford and Gene Calderazzo playing music by Thelonious Monk, Herbie Nichols and Charlie Mingus.
Hans Koller is part of the Jazz Department at Birmingham Conservatoire where he teaches composition, arranging, repertoire and jazz history.]